Deep under the sea, the mystical mermaids have collected a vast treasure for their mermaid Queen. The benevolent queen will reward you handsomely and let you gain both her favor and treasures for yourself.

Gather scattered clams from the sea floor to multiply your prize on winning combinations. With a mermaid's presence on a winning payline, you double your prize. If you spot the mermaid Queen's  elusive subjects on reel one, reel three, and reel five, you will be lavished with ten free games. So, dive in and explore this enchanting mermaid kingdom for your chance at royal riches and the ultimate treasure trove, the mermaid Queen's progressive jackpot.

When mermaids appear on reels one, three, and five the feature is triggered. The mermaid substitutes for all other symbols except for the clam.  A Random Progressive Jackpot can be won at the conclusion of any game and is paid regardless of the denomination played. 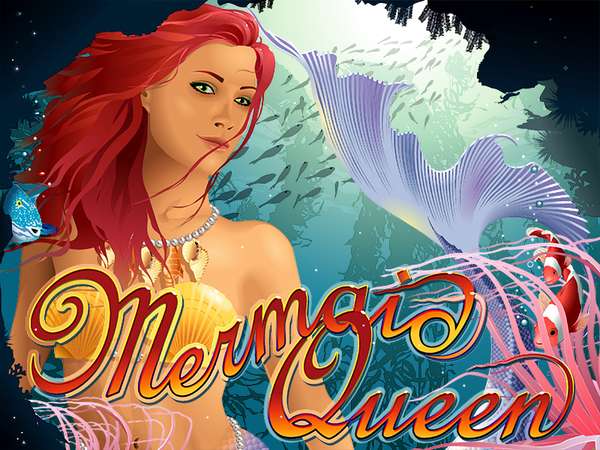